Section 10A of the Proceeds of Crime Act in 2015 allows the third party rights to be considered in confiscation proceedings.

By way of example, if the asset to be seized is a house, the Court may place a financial value on that interest.  So, a former spouse who had jointly owned a property with the convicted party may seek to claim their interest in the amount they’d spent on a building extension or the amount they’d paid towards the mortgage.

Cohen Cramer Solicitors have also made a number of successful Section 10A Applications for non-financial contributions. This is done by detailing the party’s involvement with the convicted party in terms of their marriage and domestic responsibilities.  Non-financial contributions can be more difficult to argue as they don’t have a prescribed monetary value however these still apply in many circumstances and should, therefore, be considered where possible.

While Section 10A Applications are becoming more prevalent, the law is still continually developing in this area.  Innocent third parties may find themselves unwillingly involved in confiscation proceedings and risk losing substantial assets.  Therefore, it is crucial these Applications are thoroughly prepared with the correct supporting documents so that the Court may be persuaded, and third parties do not lose their contributions in amidst the confiscation proceedings.

Failure to put forward a third parties’ interest will likely mean their contributions are erased as the asset will instead be used to pay a confiscation order.

If you are not a party to criminal proceedings and concerned about your assets being subject to confiscation, please contact us. 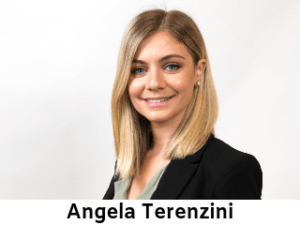