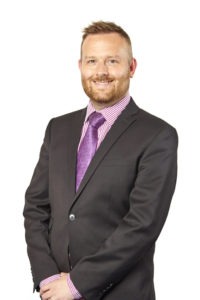 David joined the firm in 2009 having previously worked for commercial firms in Birmingham and Leeds. David graduated from Leeds Metropolitan University with an honours degree in Law, and having trained and qualified as a solicitor in 2004 in the Midlands, he moved back to his adopted home of Leeds. David became a Partner at Cohen Cramer in 2014 and subsequently a Director in 2019.

Having specialised in commercial dispute resolution for over 15 years, David has extensive experience in dealing with a wide variety of commercial and civil disputes involving numerous different business sectors and disciplines.David deals with cases in the County, High and Appeal Courts as well as being vastly experienced and successful in resolving disputes through mediation and other forms of Alternative Dispute Resolution.

David is a dedicated, lifelong supporter of Kidderminster Harriers football club and maintains that his appearance as a mascot in 1993 is the sole reason for all of their success to date. 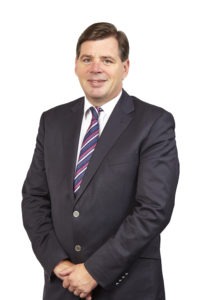 Michael joined the original Howard Cohen & Co in 1990 and became a Partner in 1994.  Michael’s expertise is in dispute resolution and he now heads up the Disputes Department, having overall responsibility for inheritance disputes, reputation management, professional negligence, and commercial contract disputes. Michael has over 25 years of experience dealing with litigation claims, dealing with cases in all courts, including the Divisional Court, Court of Appeal, and The House of Lords (now the Supreme Court).

Michael’s principle interests are in the areas of professional negligence, building and construction disputes, and injunctive relief matters, as well as overseeing all matters involving estate and trusts litigation including claims under the Inheritance (Provision for Dependants) Act 1975.

Michael is a petrol head and remains the undefeated karting champion of the firm. 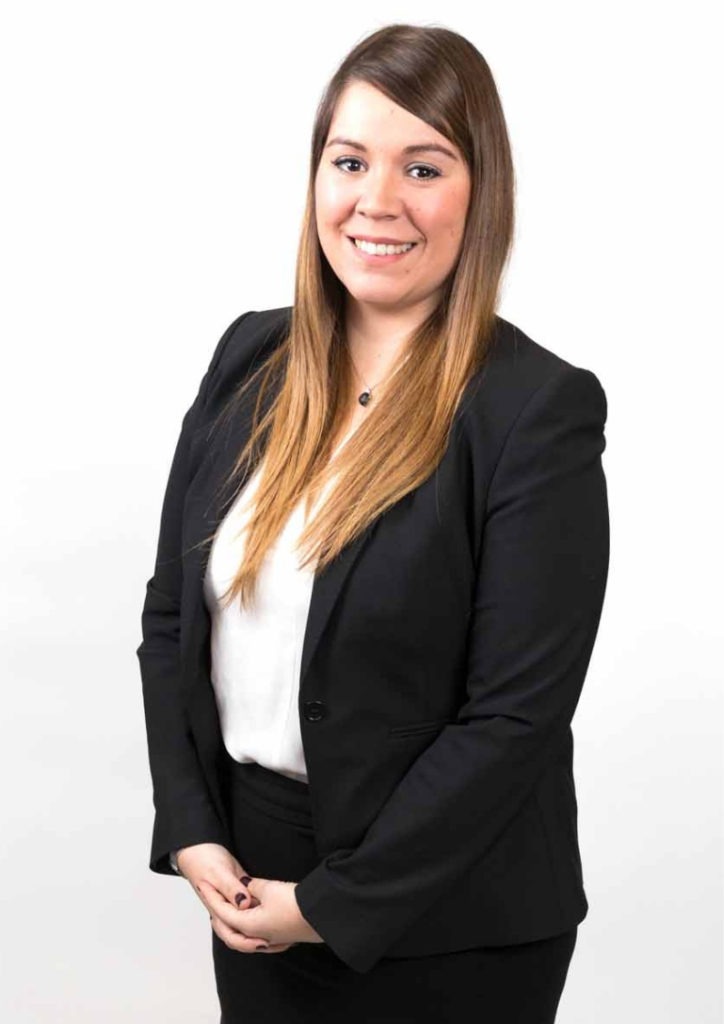 Gemma is a Partner within the Dispute Resolution Team. Gemma deals with a broad range of litigated matters including advising clients in claims arising from professional negligence, contract and property disputes, and claims under the Inheritance (Provisions for Family and Dependants) Act 1975. Gemma also has experience in dealing with matters relating to judicial review, injunctions, and defamation and is also a member of the Professional Negligence Lawyers Association (PNLA).

Gemma is able to advise both businesses and individuals whether that be in relation to pursuing a claim or defending one.

Gemma joined Cohen Cramer in 2012 after graduating from Leeds Metropolitan University with an honours degree in Law and qualified as a Solicitor in November 2015. Following a number of years with the firm Gemma was promoted to Partner in early 2021. 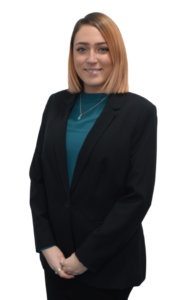 Jess joined Cohen Cramer in 2017 after graduating from Leeds Beckett University with an honours degree in Law. She has since completed her Masters in Law which focussed upon defamation on social media, an area of particular interest to her.

Currently a Trainee Solicitor within the Dispute Resolution Team, Jess supports the team in all areas of litigation. Her caseload includes claims arising from contract and building disputes, professional negligence, and debt recovery. 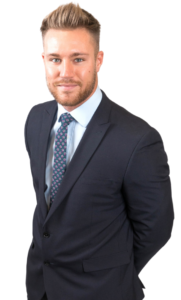 James first joined Cohen Cramer in 2015 after graduating from Leeds Beckett University with an honour’s degree in Law. He has since completed his Masters in Law which focussed upon corporate law, specifically, lifting the corporate veil. James has a number of years of experience working in litigation and commercial debt recovery and re-joined the firm in May 2021 as Trainee Solicitor.

Currently a Trainee Solicitor within the Dispute Resolution Team, James supports the team in all areas of litigation. His caseload includes claims arising from contract and building disputes and professional negligence, with a particular interest in dog/animal ownership disputes.